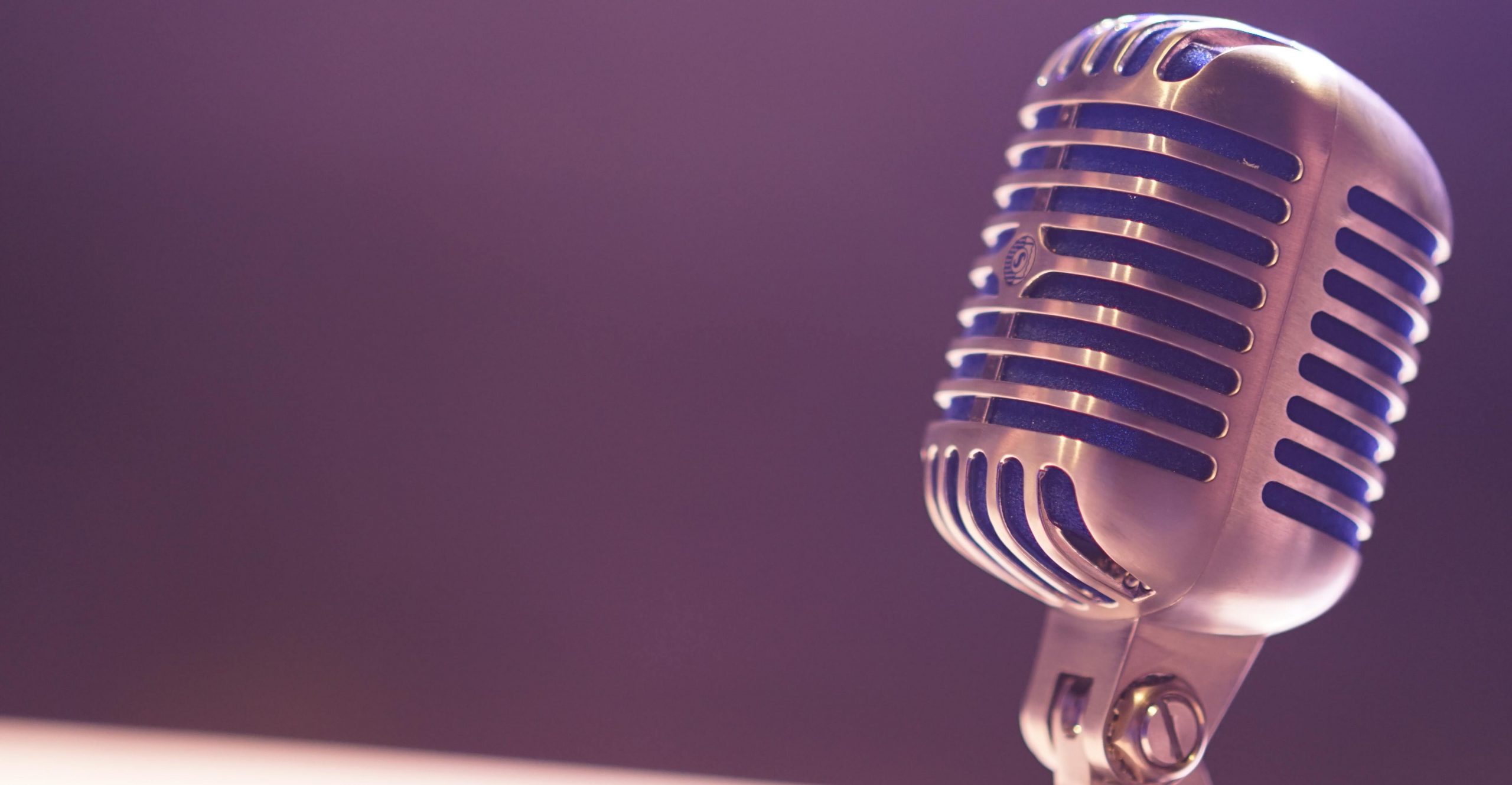 The Cost of Cultural Misunderstanding

If you work in and across the American and the German business cultures, the quotes above might sound familiar to you. You most likely know that there are fundamental differences between the process philosophies of the two cultures. And that these differences can make cross-Atlantic collaboration difficult, regardless of how capable and willing American and German colleagues are to collaborate.

Let’s address what it can cost a team, a department, a division, or even an entire company, when the two cultures are not aware of the differences, when they do not understand the influence or impact of those differences, on their ability two work together effectively.

Identify the most important process within your organization. It is that process which has the highest level of impact on overall success. Now imagine that you have two camps within the organization.

For the one camp the process is good. It’s their process. They have always worked with it. For the other camp, however, the process is foreign. They are not familiar with it, do not feel comfortable with it. Nor do they think it is effective.

What are the negative effects on the company?

Productivity
The one side will not work effectively. Possibly they will try to ignore, change or even subvert the process. You know your own organization. What would that cost it in terms of lost productivity?

Work Outcomes
And what impact will the situation have on the actual work results produced by the organization?
Estimate the cost to the organization when its most important process is neither understood, accepted nor lived in a uniform, or near uniform, way.

Collaboration
And the impact on overall collaboration? If there is lack of unity, lack of cohesion, regarding the most important process, to what degree will cross-Atlantic cooperation suffer?

Let’s get specific. What does a decrease of 5% in all three areas cost the organization: productivity, work outcomes, day-to-day collaboration?

Now take that number – in U.S. dollars or in Euros – and multiply that times the number or organizations within the company whose success is based on Americans and Germans working well together.