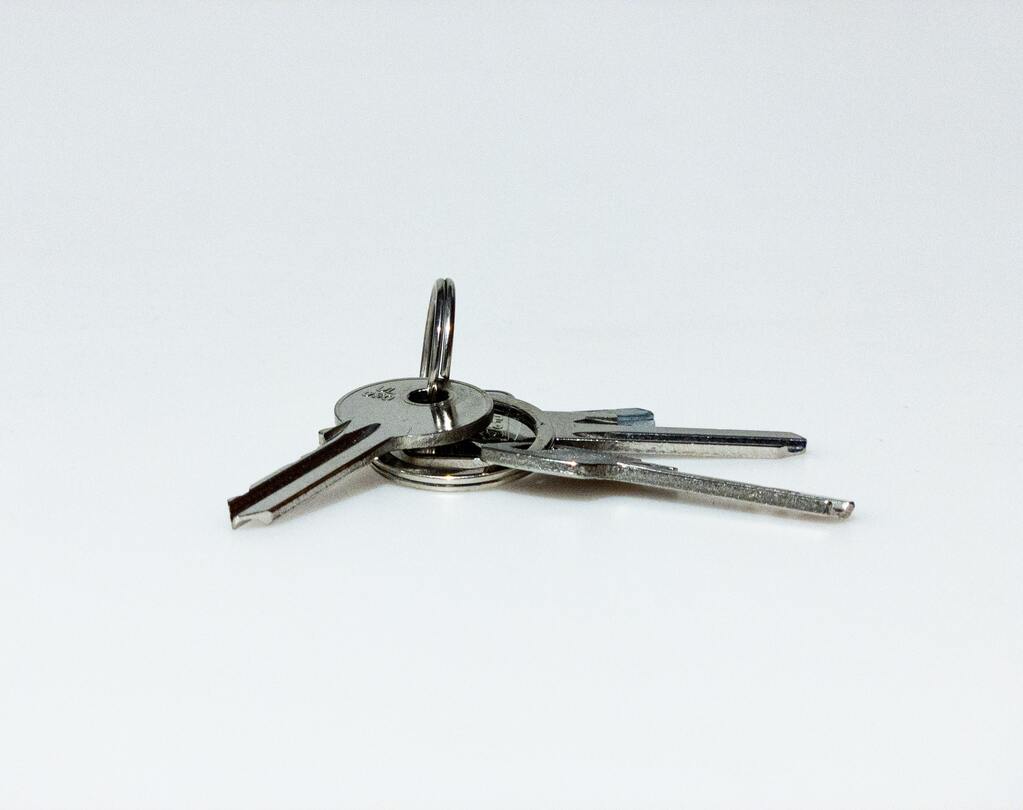 The cultural differences between Germans and Americans jumped off the flipcharts hanging on the walls.

Scope: The German colleagues had a detailed, intricate, very well thought-through description of the role of the car as a kind of new member of the family. It bordered on the philosophical. The Americans were as pragmatic as they could be. Five bullet points: save Mom time; give Peter and sister max. flexibility; etc. etc.

Process: Again well thought out was the German response. Stick to the sequence. Repeat steps if necessary. “A decision is only as good as its decision making process.” The Americans had fewer steps, reserved the right to alter the sequence, including skipping steps. “All processes are a means to an end.”

Resources: “Get it right the first time”, was the German motto. Take your time. Remain patient. A fast decision would be within six weeks, a slow one six months. When it came to money, they calculated with a very sharp pencil. The Americans gave themselves between a week and thirty days. “Hey, the parents might find the right car at the first dealership they visit.” Price was important, but not critical.

Information Gathering & Analysis: The German engineers went into overdrive, creating a comprehensive and complex matrix of the key attributes they were seeking in a car, displayed on several flipcharts taped together. The Americans had two flipcharts, with eight attributes, ranked based on importance..

Risk: Both sets of colleagues identified many of the same risks, but they weighted them differently. Germans worried about the long term, the Americans the short term.

One of the biggest contrasts was how methodical, analytical, academic the German approach was. And the colleague who presented their flipcharts on information-gathering and -analysis was particularly detailed in his description.

Once he was finished, and both groups sighed in relief, one of the American participants – a woman, quiet, respectful, intelligent – could no longer hold it in: “But, Jörg, it‘s only a car!” We all erupted in laughter. Jörg turned a bit red, smiled, laughed, then said: “Yeah sure, Laura, but this is a serious investment. We want to make the right decision!” We all erupted again.

On the second day the group quickly applied the differences in approaches to their engineering decision making process. Their solution wasn’t perfect, but over the weeks and months thereafter they refined it. In the end they had a very effective approach. And they had great fun together.

Questions
Do the differences in two approaches make sense to you? Are they familiar to you? If not, why not? If yes, what have been your experiences when it comes to how Americans and Germans respectively make decisions?