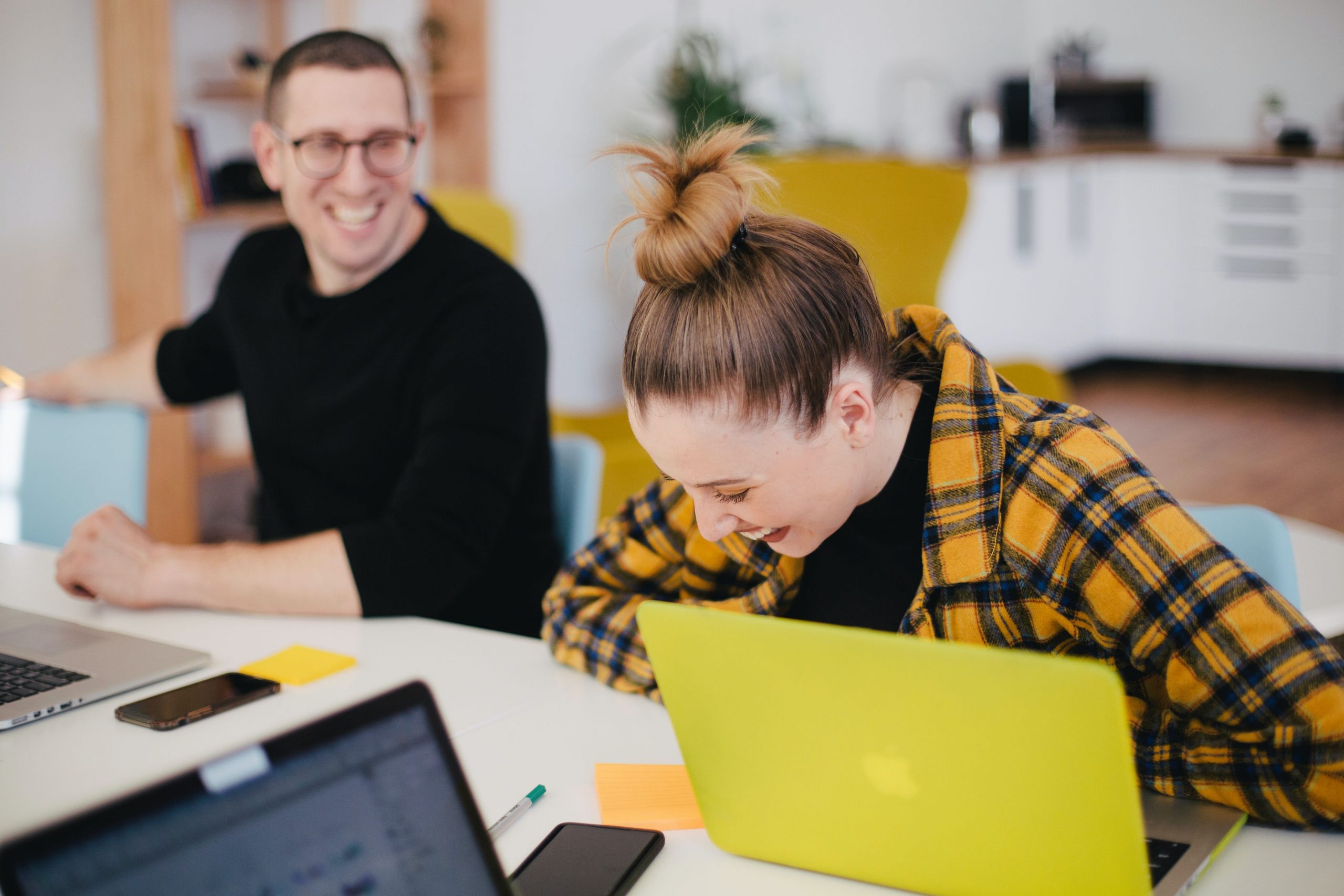 In this second step you and your colleagues will discuss the cultural differences you are experiencing. By engaging in three conversations:

Specific to the selected topic, identify those differences which are exerting the most influence on cross-border collaboration. This is a conversation with yourself. Focus on what is not working. Share those differences with your colleagues from the same-culture. They will do the same with you. Your colleagues from the other-cultures will do the same on their side.

Reflect on the differences submitted by your same-culture colleagues. Then meet as same-culture group. Discuss the influence of those differences on collaboration. Decide which of them should be discussed with your colleagues from the other-cultures. Then share those cultural differences with them. They will do the same with you.

Reflect on the differences submitted by your colleagues from the other-cultures. Then meet as an all-cultures group. The entire team. Discuss the influence of cultural differences on your collaboration. You are deepening your understanding of each other. About how you think. About how you work.